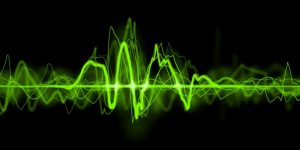 Jerry presents two radio programs on 3WBC –  Downtown and Egypt Australia Radio Show (EARS) Jerry and his family arrived in Australia in 1968 when he was barely ten at which time his wide taste for Egyptian music stood, as it were, frozen still. That year was a year when Egypt’s arts, both performance, as […] 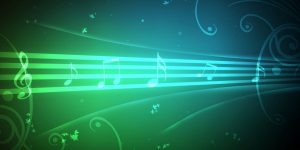 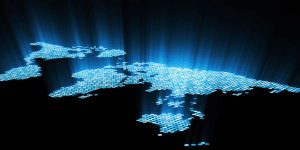