With Anzac Day commemorations taking place this month, Ken Lyons shares his memories of serving in the RAAF.

Anzac Day, 25 April, is very special to those of us who served in the armed services during the Second World War. It rekindles special memories and gives us the opportunity to remember those mates who never made it back.

Let me tell you why I am so proud to have served with 31 Beaufighter Squadron during WW2 in the Pacific area. We formed at Wagga Wagga in 1942 moved to Darwin, Morotai, Noomfor and Tarakan.

130 crews flew Beaus, of these, 38 pilots and 33 navigators lost their lives in action which represents 27% (almost 1 in 4) of the 31 crew members lost, 14 were lost on their first mission. Three members flew 40 missions.

Total number of Beaufighters in RAAF service was 365 of which 147 were flown by 31 Squadron. The one remaining Beaufighter in the Moorabbin Museum, acquired 30 years ago, required hundreds of hours of restoration put in by enthusiasts.

Although there are only five of us original members of the Squadron left in Victoria, we still turn up for the march on Anzac Day in the city, along with lots of family, and these days enjoy a car ride to the Shrine and great reunion lunch afterwards.

It’s a special time for us to remember and honour our mates who made the supreme sacrifice, and an opportunity for us to ‘win the war’ all over again.

Ken is President of the 31 Beaufighter Squadron Assn. (Victorian Branch). He presents Here’s Health and Anything Goes. 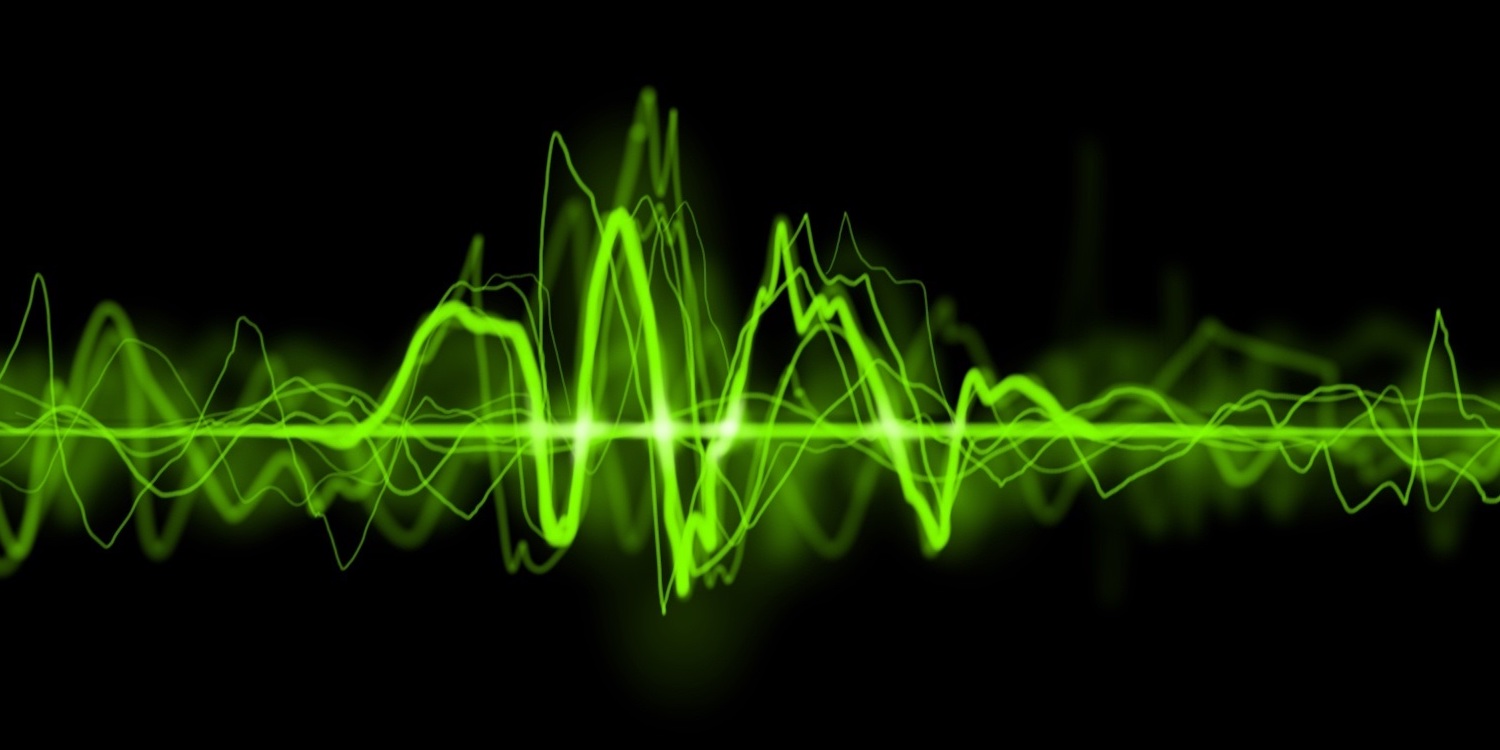 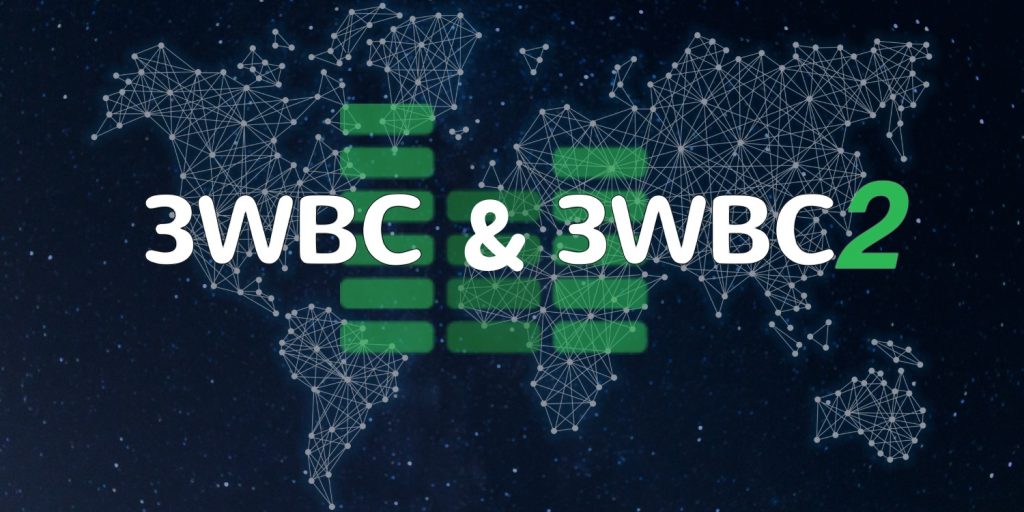 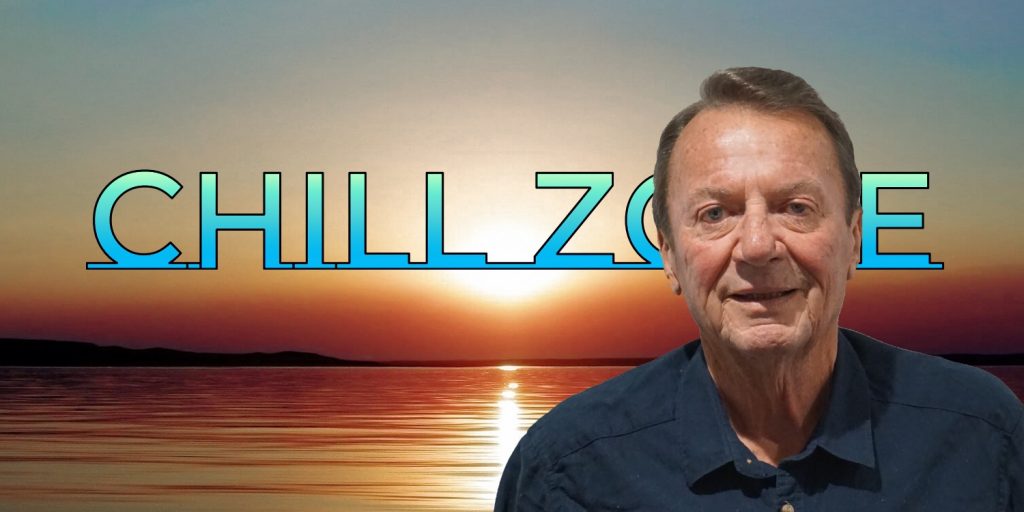 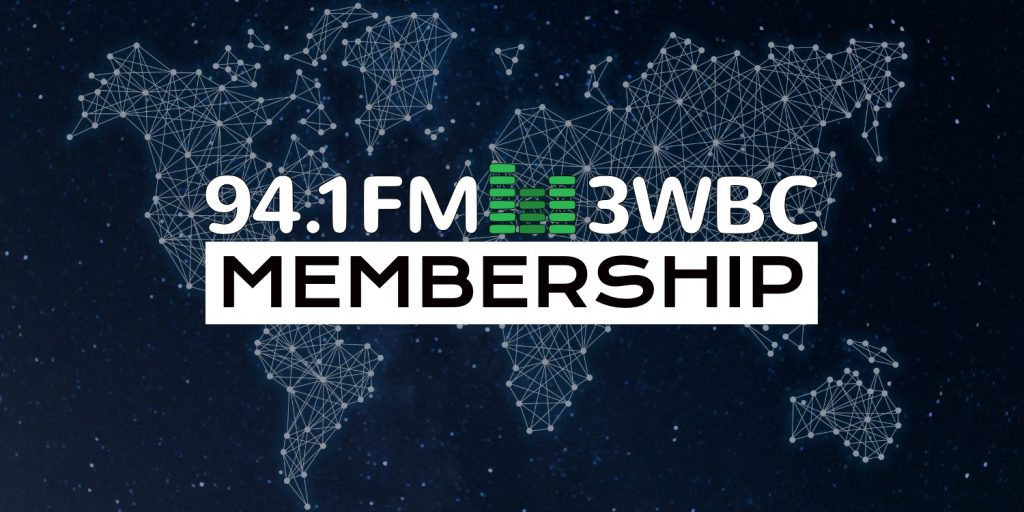 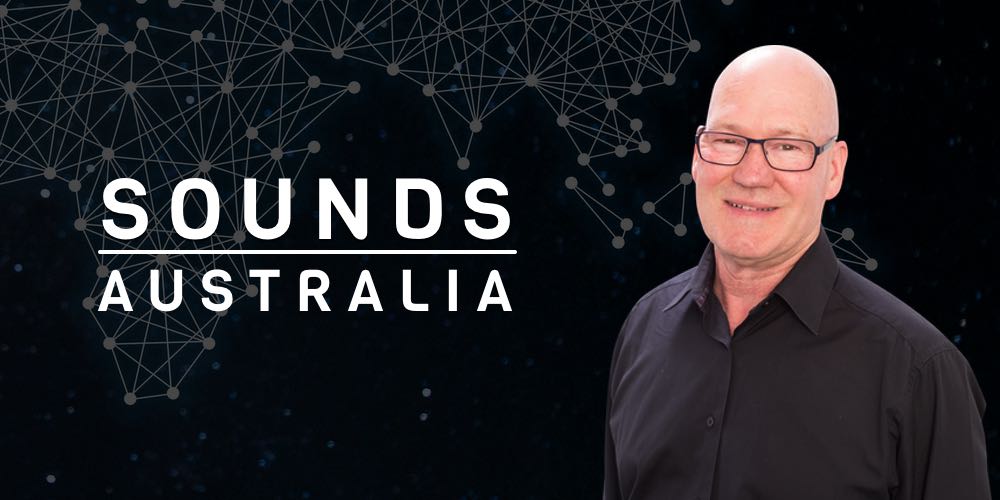